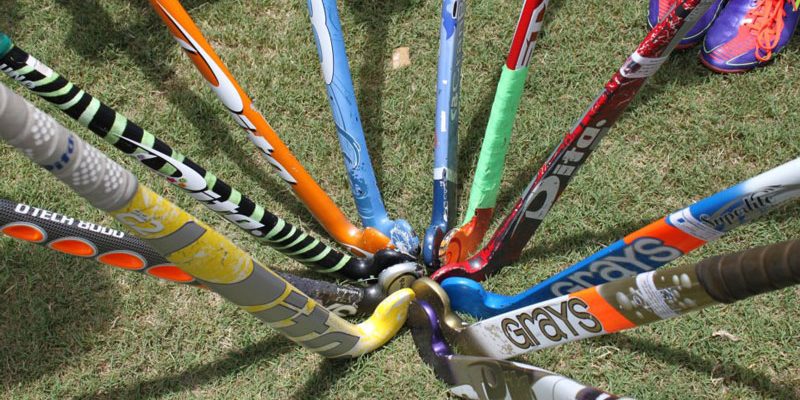 ‘Writhlington Mixed Hockey team debuted in their first full-length hockey match last week against close rivals, Norton Hill. The team was a mix of experience and new members – we arrived at the longly awaited fixture brimming with confidence. They hit off to start and we scored 4 goals in quick succession; a penalty flick for Matt Naylor, a great team buildup for a Josie Lee goal. Then a first-class solo effort for Noah Millard to take the ball round most of the defence and slot it into the back of the goal. Rohan Witcombe finished the scoring for Writhlington with a powerful shot. An un-saveable shot conceded was the only goal for Norton Hill. A slightly slower second half ended goalless meaning a 4-1 win to Writhlington.

It is great to be able to play competitive sport in the Sixth Form and mixed hockey is always fun!  We look forward to our next match.