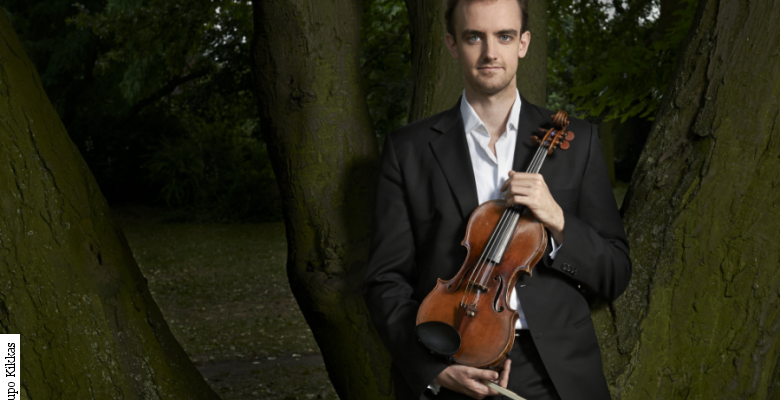 Writhlington students were treated to a private concert from world renowned violinist Benjamin Baker during lunch on Friday as part of an ongoing project with Lady Evelyn Strausberger, 5x5x5+creativity and the Bath Mozart Project.

At just 26, Benjamin has travelled and played with some of the top Philharmonic Orchestras in the world.  Born in New Zealand, Benjamin moved to England when he was 9 so that he could study at the Yehudi Menuhin School and the Royal College of Music where he was awarded the prestigious Queen Elizabeth the Queen Mother Rose Bowl.  In 2013 he was selected for representation by Young Classical Artists Trust.

“It was such a rewarding and inspirational experience for all involved. Our pupils were completely captivated by Ben’s performance. A calmed hush fell over the Atrium broken only by eager whispered questions about Ben and the music he was expertly playing. What a fantastic way to end a rainy and cold week in January!”

Members of the Writhlington’s String Orchestra were invited to a workshop with Benjamin where he demonstrated techniques for perfecting their playing and answered questions about life as a successful musician.